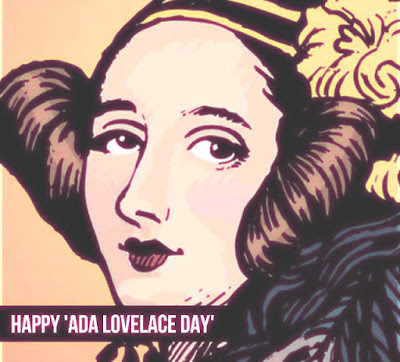 Better late than never, as they say. Ulrich reminded me, via Twitter, but this was a busy week. So Ada Lovelace Day is only being celebrated today. The idea, and I celebrated every year since 2011, is to have a blog post to celebrate a  woman badass hero.

Today I decided to celebrate a cosmologist and astrophysicist,  Angela Olinto. Actually I hardly know what to call Angela these days, as she's the Dean of Physical Sciences of the University of Chicago and so many other things. As the U Chicago magazine describes "This past July, Angela V. Olinto, the Albert A. Michelson Distinguished Service Professor in Astronomy and Astrophysics, the Kavli Institute for Cosmological Physics, the Enrico Fermi Institute, and the College, began her appointment as dean of the Physical Sciences Division. 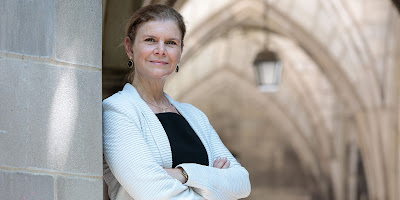 I should explain that "Olinto is best known for her contributions to the study of quark stars, primordial inflation, cosmic magnetic fields, and the origin of the high-energy cosmic rays and neutrinos arriving on Earth from distant galaxies."

Angela was always my extremely clever friend who was also extremely beautiful and nice. Definitely badass hero! But it also gives me the chance to post the following photo from a long time ago, when we had just won the election for the students union. 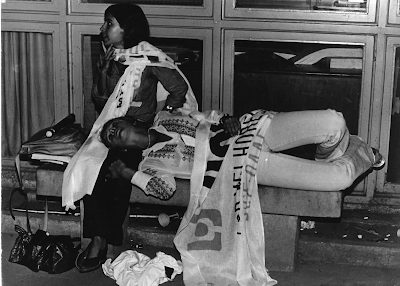