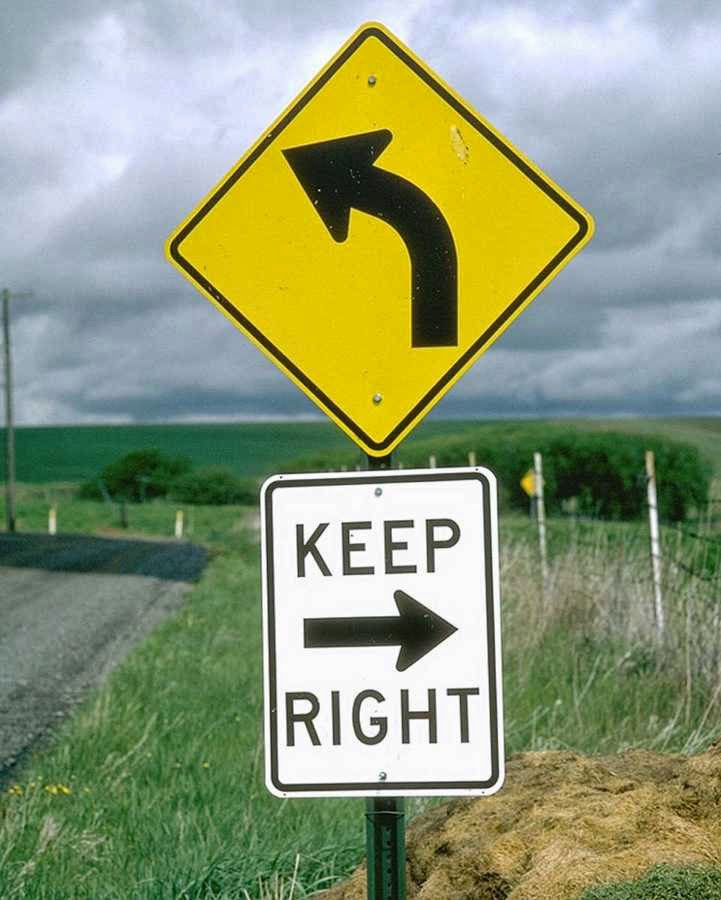 (I have been looking for pictures of contradictions, so here is a nice one, as it's very ordinary.)

I've read this amazing article by Kevin Drum on how

was lead a while back and this outlandish hypothesis has stayed with me ever since. It is surprising, the math appears solid, Drum seems to have done his homework properly.

Since a friend of a friend was discussing crime in Facebook, I pointed him to the article. He produced two skeptical links on the same subject. One by a blogger in the Discovery Magazine site and the other some off the cuff comments by Pinker. While the skeptical arguments are sensible, I think they're besides the point. As I said to Alberto, what I find most fascinating about the article is not exactly the correlation between lead levels and crime, but the following description from Drum:

Experts often suggest that crime resembles an epidemic. But what kind? Karl Smith, a professor of public economics and government at the University of North Carolina-Chapel Hill, has a good rule of thumb for categorizing epidemics: If it spreads along lines of communication, he says, the cause is information. Think Bieber Fever. If it travels along major transportation routes, the cause is microbial. Think influenza. If it spreads out like a fan, the cause is an insect. Think malaria. But if it's everywhere, all at once—as both the rise of crime in the '60s and '70s and the fall of crime in the '90s seemed to be—the cause is a molecule.A molecule? That sounds crazy. What molecule could be responsible for a steep and sudden decline in violent crime?

Whether the molecule of lead is really responsible or not for crime rates is much less important than whether the spread of stuff can be classified as Smith does above. It even makes feel like getting to grips with the probability theory necessary to have an educated opinion. oh well, another thing for the to-do pile.

Posted by Valeria at 8:32 AM No comments:

Wow! the book is out! 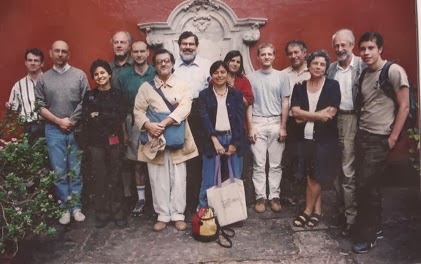 Just got email from Christi, the nice Springer person, saying the book is OUT!!!

The link for the book

A Celebration of Dag Prawitz's Work (Series Trends in Logic, Vol. 39, Edited by Pereira, Luiz Carlos, Haeusler, Edward Hermann, de Paiva, Valeria) is functional.
The price is absurd, as usual and regrettable.
But at least our small  tribute to the great logician and philosopher Dag Prawitz is on print.
Posted by Valeria at 6:46 AM 2 comments: